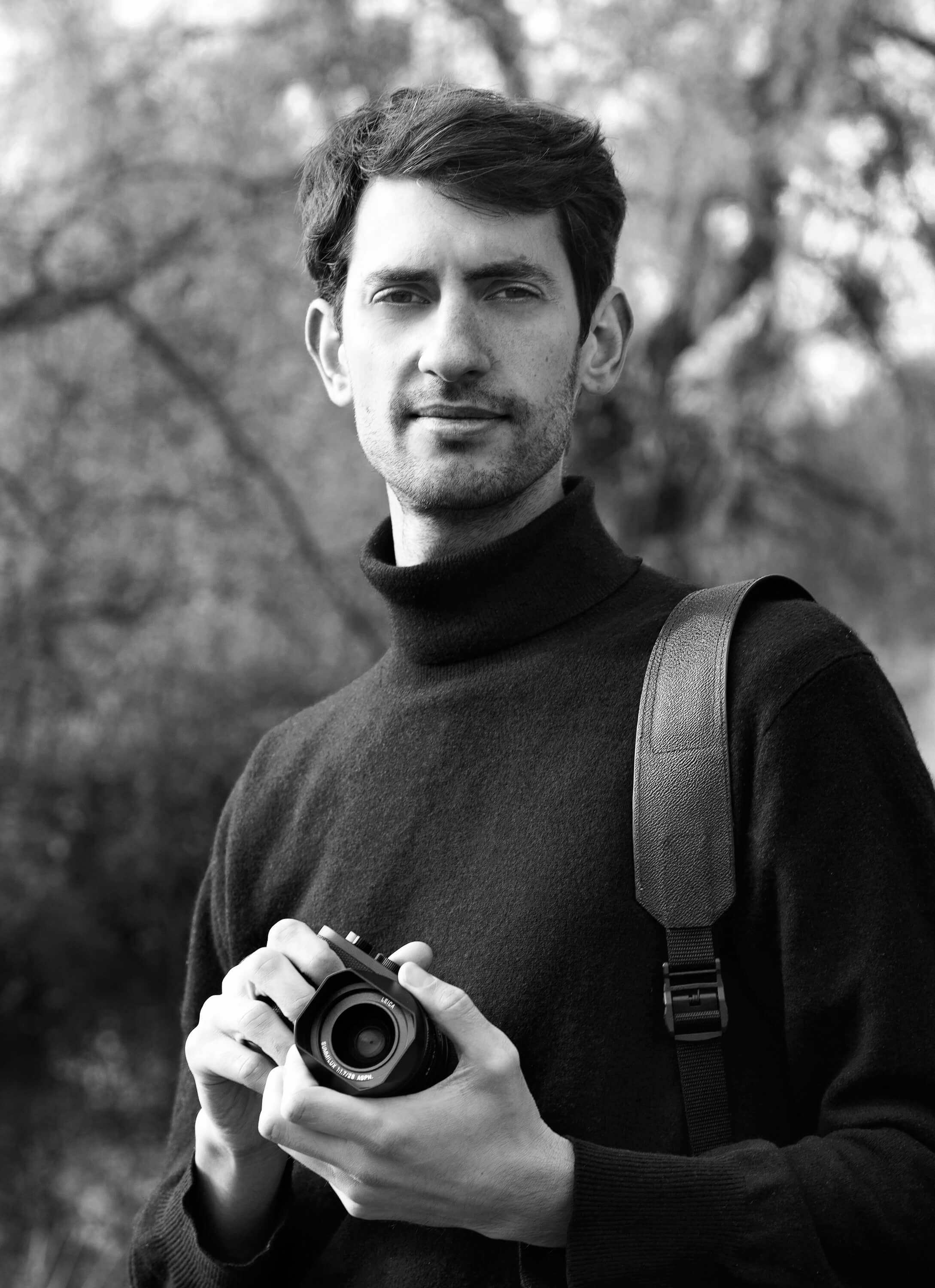 THE DESIRE OF A PASSIONATE

"Architect by training, I worked over 8 years in the luxury industry at an international level.
‍
Passionate about travel and photography, it was during a three-week trip in Japan, between the ascent of Mount Fuji and the discovery of Kyoto's gastronomy, that I realised my bag was not suitable for all situations.
‍
It was never:
- Comfortable enough for a long hike
- Protective enough under extreme weather conditions
- Elegant enough for a dinner in town

No matter how much I searched, I always had the impression that I was making compromises.

This bag didn't exist, so I decided to create CONTRASTE."

PHOTOGRAPHERS at the CORE
of our CONCEPTION

We see photographers as the most demanding professionals for bags because they carry their precious gear anywhere in all circumstances.

This is why, we have discussed with more than 1,200 professional photographers in France, Europe and the USA. This dialogue continues to enrich our design every day in order to meet your needs. 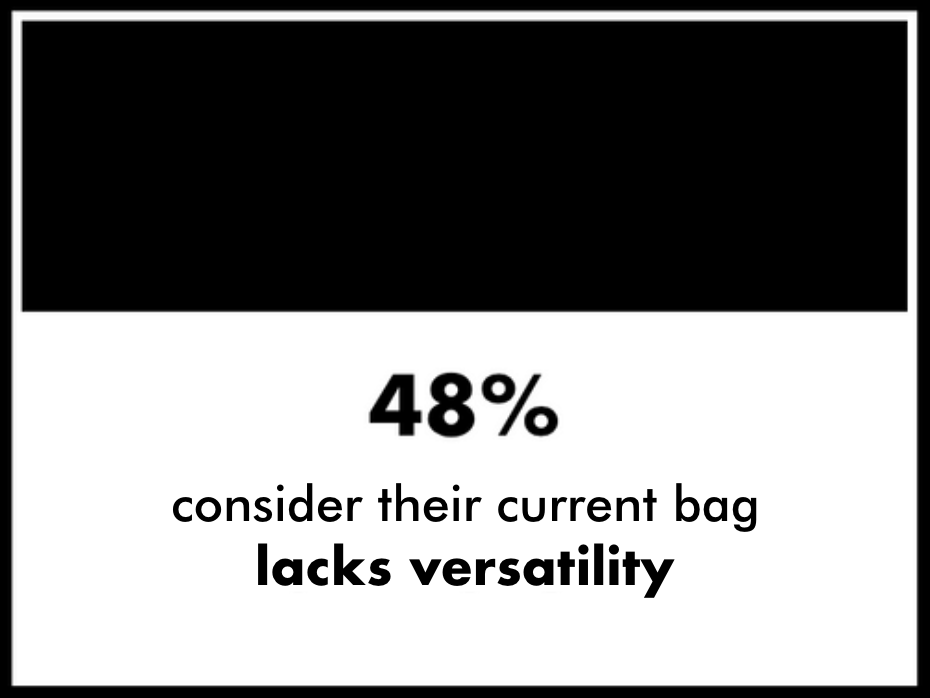 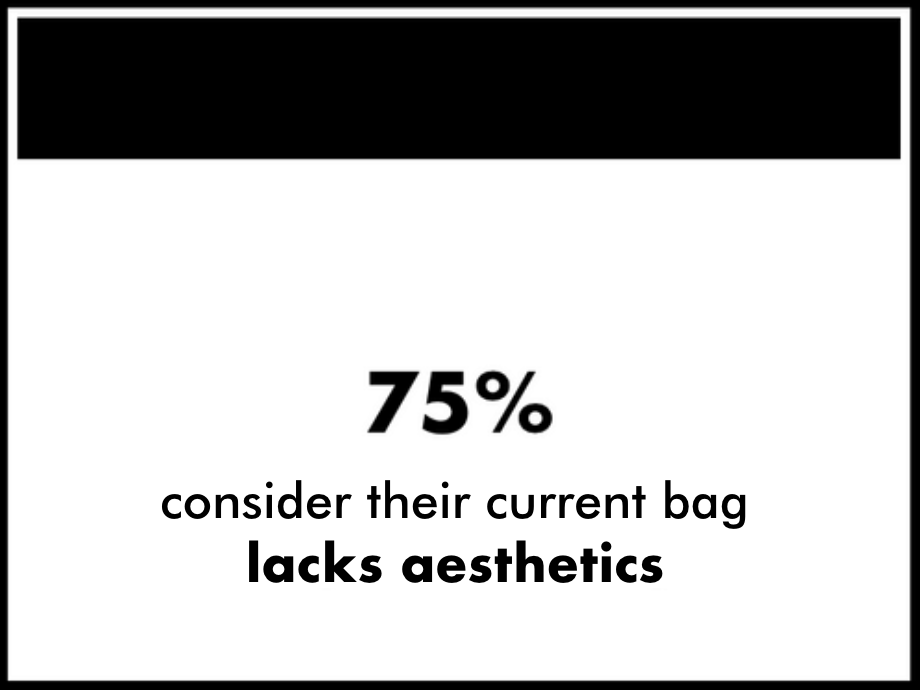 GIVE US YOUR FEEDBACK

ANOTHER VISION ON BAGS

Composed of men and women with backgrounds in architecture, furniture and high-end leather goods, our design team naturally has a different approach on bags.
‍
Since June 2020, CONTRASTE has been selected and joined the IFM Entrepreneurs program at Station F, the largest startups campus in the world. In this environment, the French Institute of Fashion (IFM) allows us to collaborate with a dozen of experts in order to create faultless products.
‍
We believe in two fundamental principles for our products’ architecture: "less is more" and "form follows function". Each line and detail is the result of a search for technical performance and aesthetic simplicity. Each material is selected according to a multitude of tests and criteria such as durability, resistance, appearance and touch.
‍
Finally, manufacturing in European leather goods workshops helps to preserve traditional craftsmanship. This methodology enables us to achieve a high-end quality.

A NAME THAT SAYS EVERYTHING

Beyond the relationship to photography and the duality of black and white, CONTRASTE symbolises the richness of a life full of varied adventures and eclectic experiences.

We believe in those with lively and curious eyes, in those who always seek to explore the world and to go beyond limits and conventions.
‍
Let’s cultivate our freedom to go anywhere and share the beauty that surrounds us.

OUR VISION IN ACTION

We celebrate contemporary photography by highlighting a selected diversity of talents.
‍
On our Instagram gallery, we select and exhibit photographic series.
‍
This allows our community to discover new international artists every week.

Our sustainable approach begins with the creation of timeless products that will follow you for decades.
‍
In order to limit our ecological footprint, our products are made exclusively from sustainable and vegan materials that require a low water consumption.
‍
With our focus on quality and short supply chain, all our suppliers and leather workshops are located within the European Union. 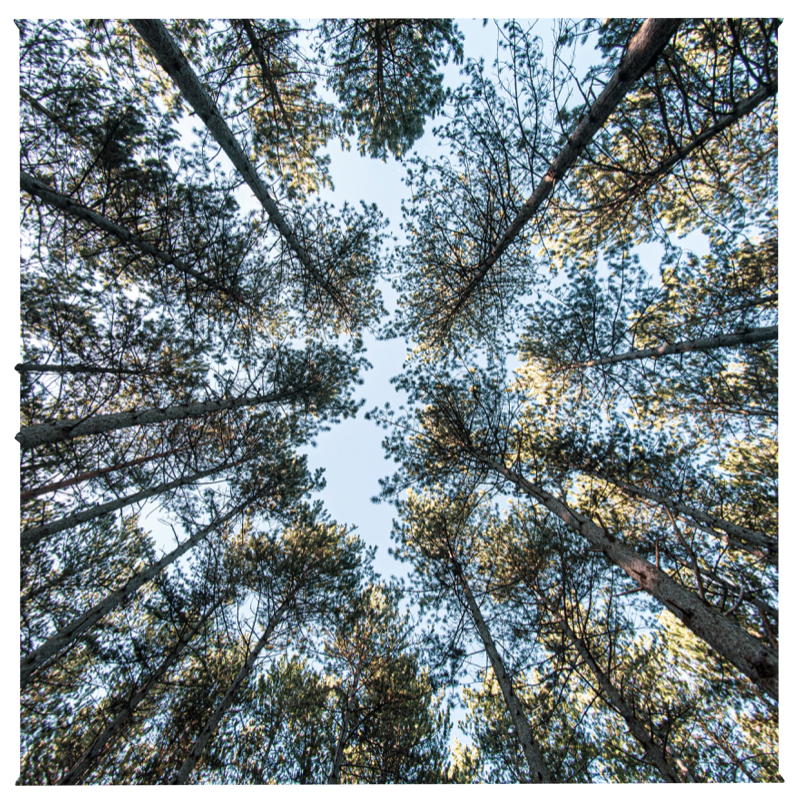 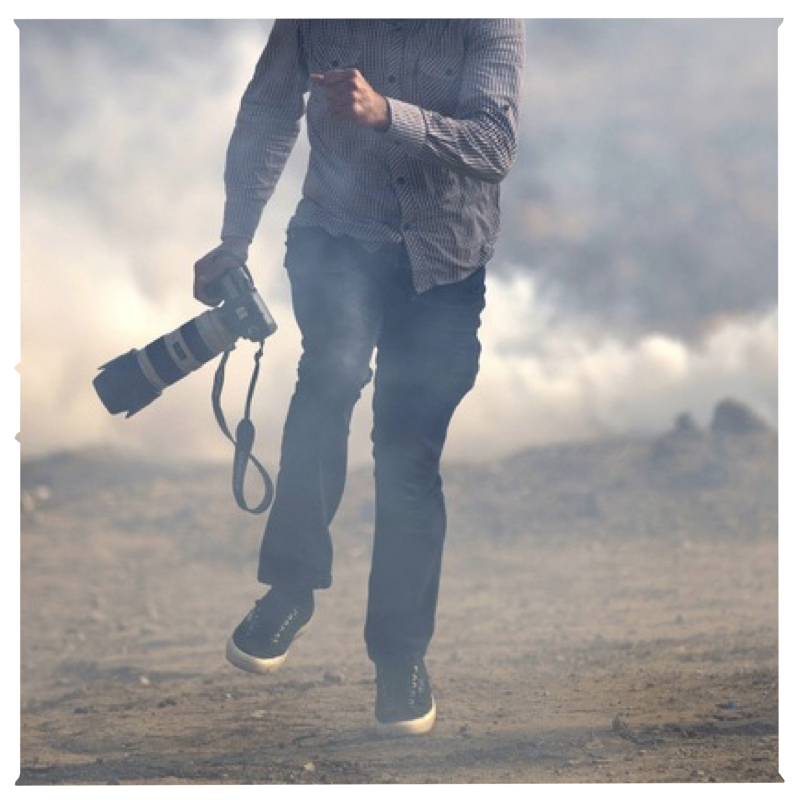 If journalists and photographers are not free to report the facts and alert the public, how would we deal with the problem of child soldiers, women's rights or the protection of the environment?
‍
This is why 1% of our turnover will be donated to Reporters Without Borders.

Founded in 1985, Reporters Without Borders (RSF) is now one of the world’s leading NGOs in the defence and promotion of freedom of information. Based in Paris, RSF is an independent NGO with consultative status with the United Nations, UNESCO, the Council of Europe and the International Organisation of the Francophonie (OIF).
‍
Its foreign sections, its bureaux in ten cities, including Brussels, Washington, Berlin, Tunis, Rio de Janeiro, and Stockholm, and its network of correspondents in 130 countries give RSF the ability to mobilise support, challenge governments and wield influence both on the ground and in the ministries and precincts where media and Internet standards and legislation are drafted.
‍
As an evaluation and advocacy tool, the Index is increasingly used by such bodies as the UN Refugee Agency (UNHCR), the World Bank, and the Millennium Challenge Corporation in determining the allocation of development aid. Their reliance on the Index has helped to increase the attention that governments pay to freedom of information. 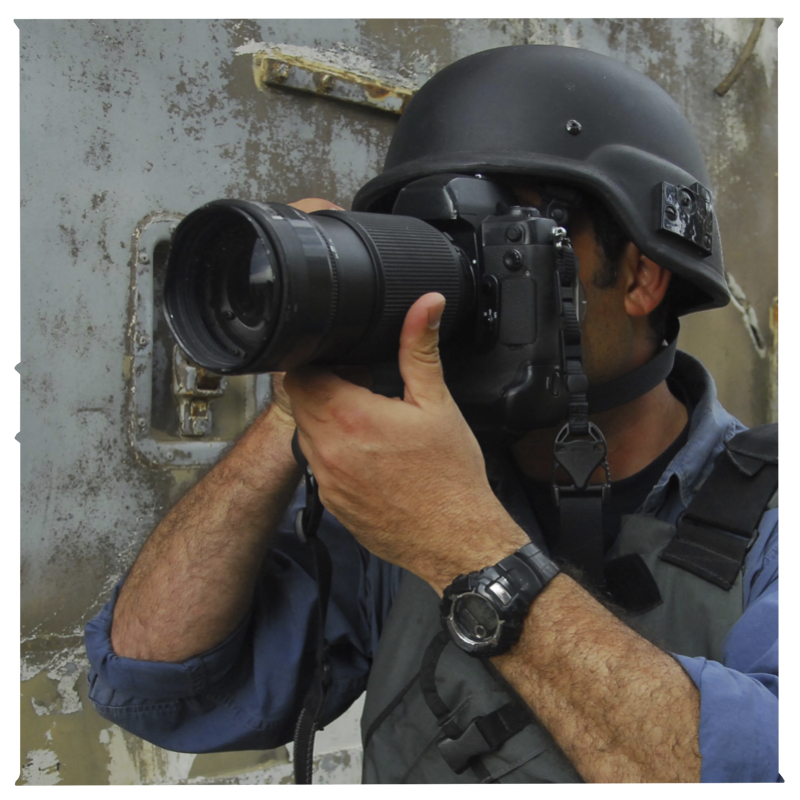 You too can support press freedom by ordering RSF photo albums. 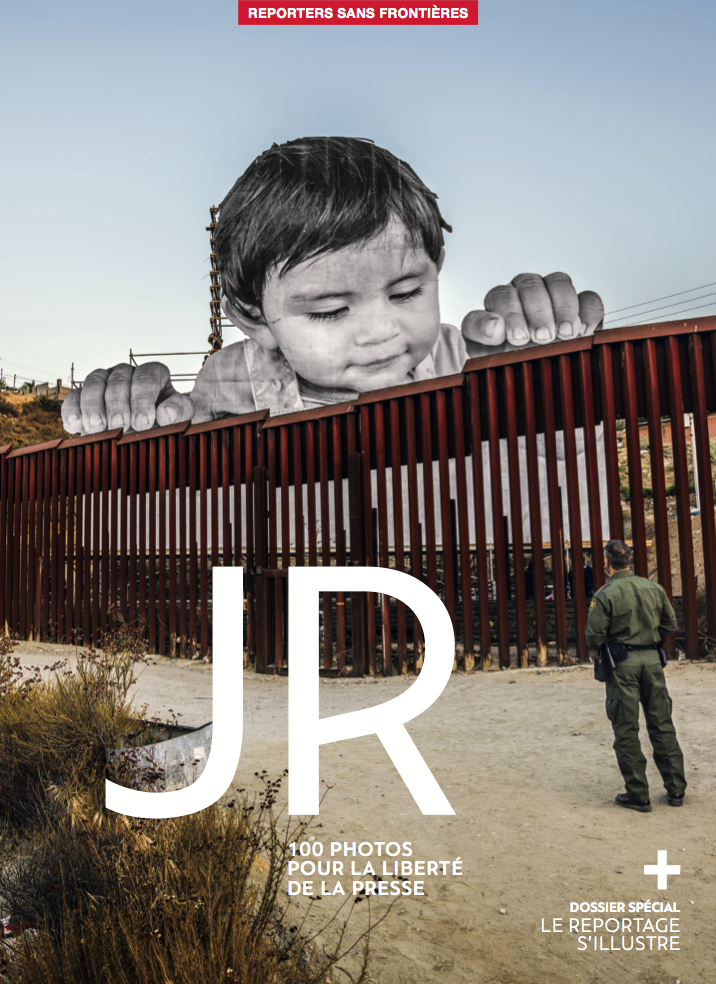 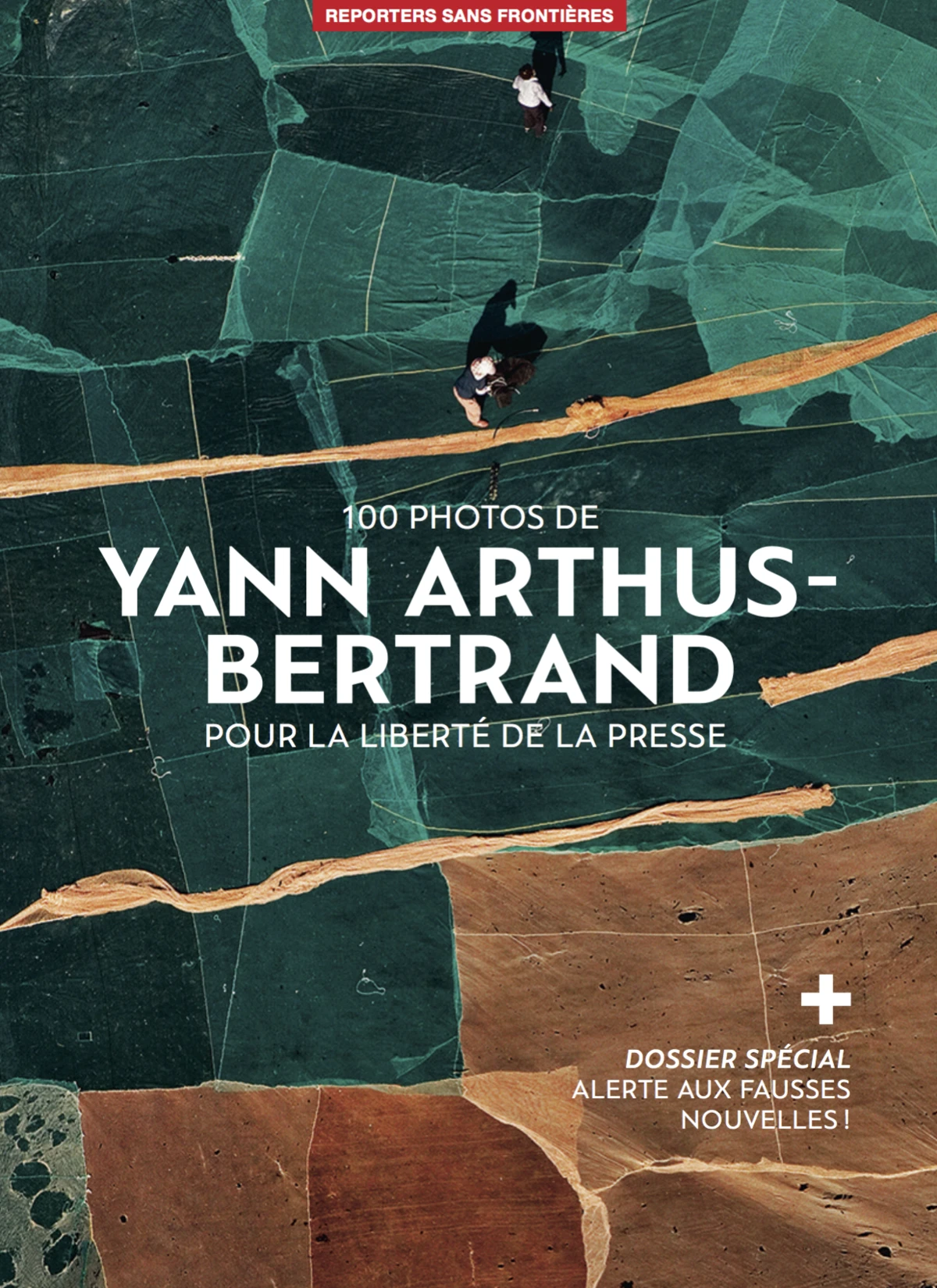 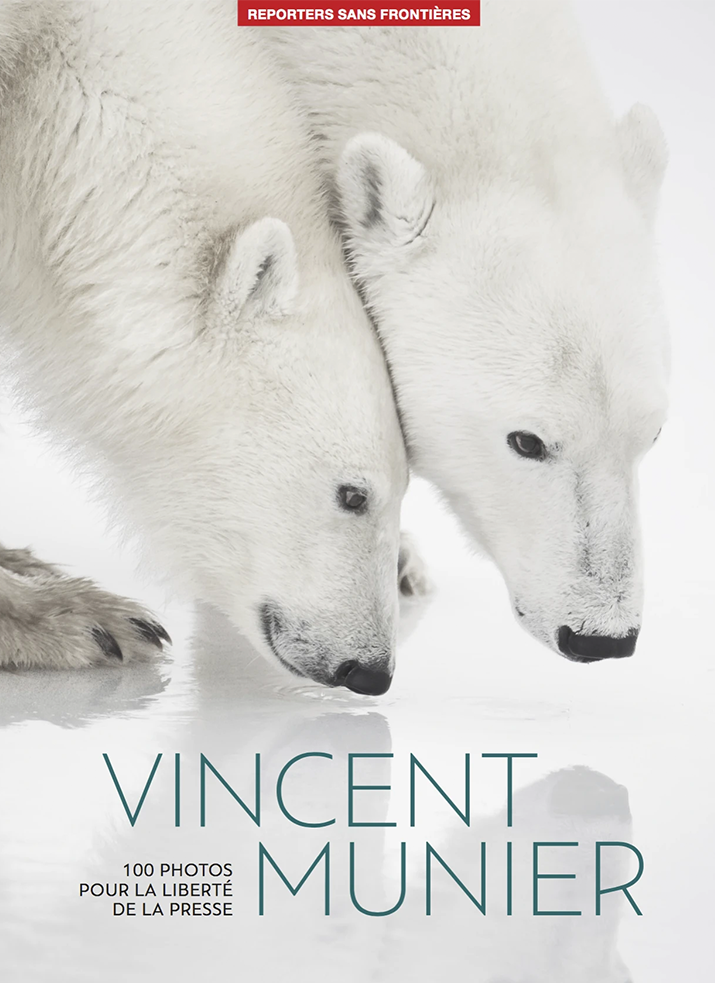 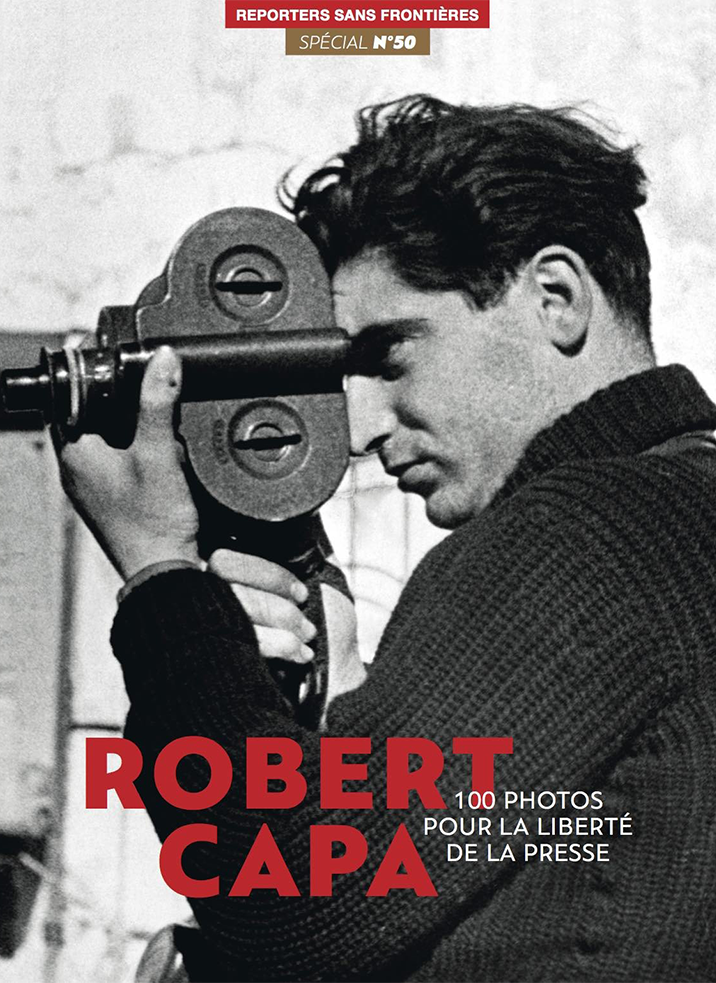 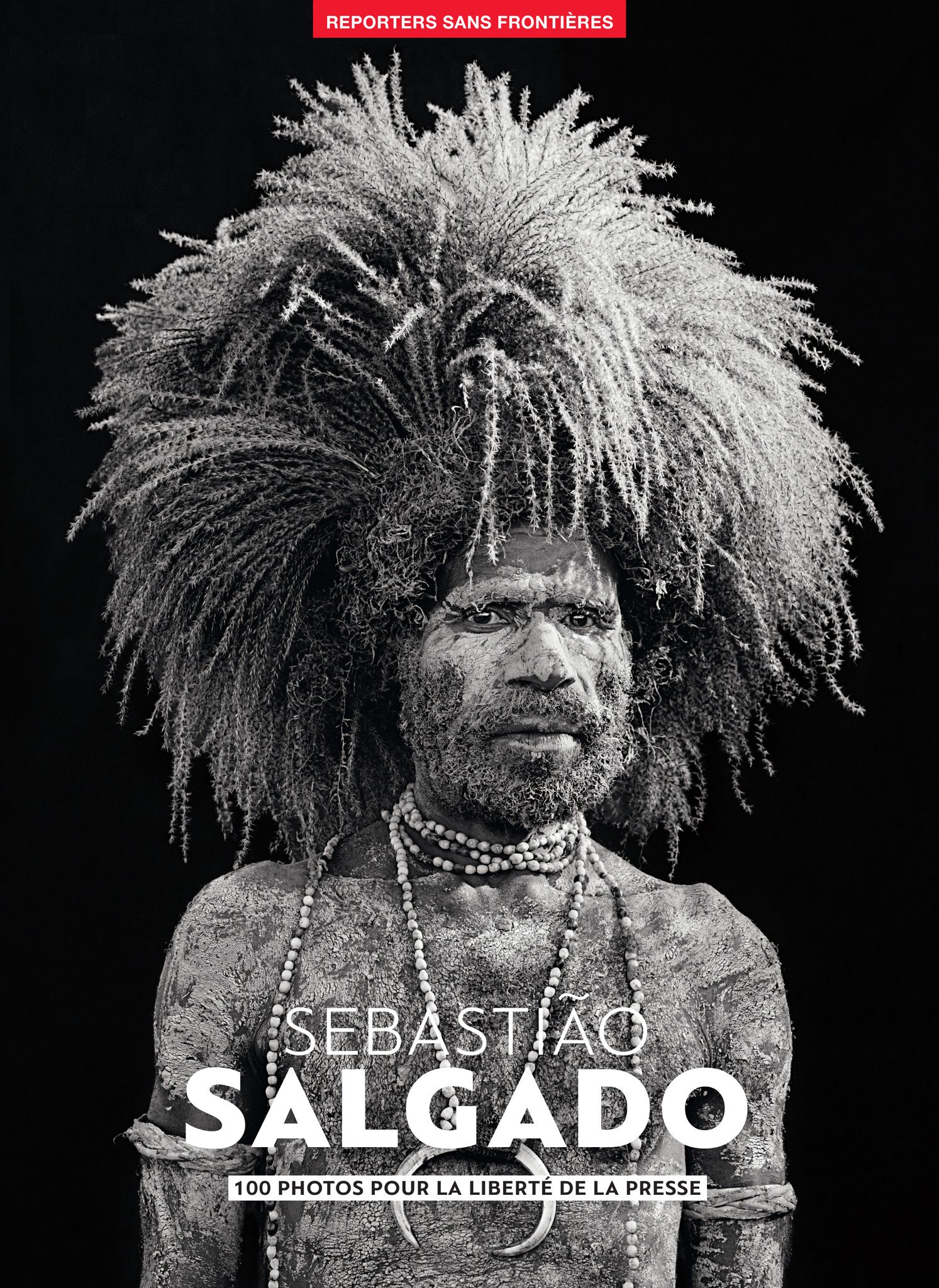 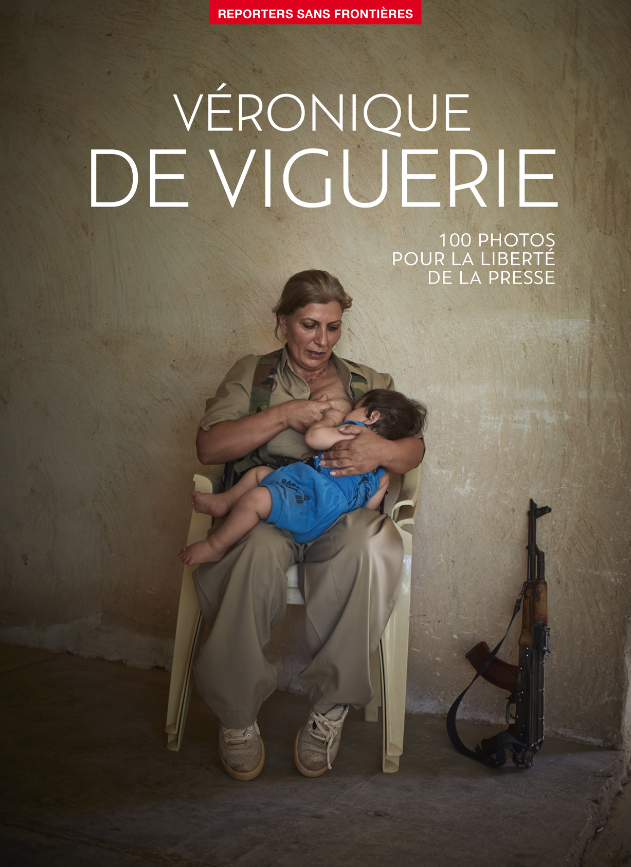 discover all the albums